This green tea from Yellow Mountain, eastern China, has delicate, ‘sparrow tongue‘ leaves and a fragrant sweetness with echoes of sweetcorn or lentils.

4 to 5 grams
In a 180 ml tea pot
70°C - 80°C
50s per infusion
Brewing Guide
Description
Mao Feng means ‘furry summit’, an allusion to the fine down on the leaves shaped like sparrow’s  tongues (‘que se’ 雀舌) and to the remote Yellow Mountain peaks where the tea grows.
The leaves are a yellowish green and at first, like feathers, float on the hot water’s surface. As they infuse, they produce a sweet liquor with hints of lentil and sweetcorn.
Once upon a time, a beautiful maiden made tea for her suitors. If an image of her appeared in the steam above the cup, she’d marry that man. A wicked merchant stole the cup of her true sweetheart. An angry emperor had both men executed. The maiden’s tears mingled with the youth’s blood as she bathed him in mountain springs, and fragrant Mao Feng bushes began to grow all around.
OXIDATION:
STRENGTH:

Additional information
Put the kettle on ... 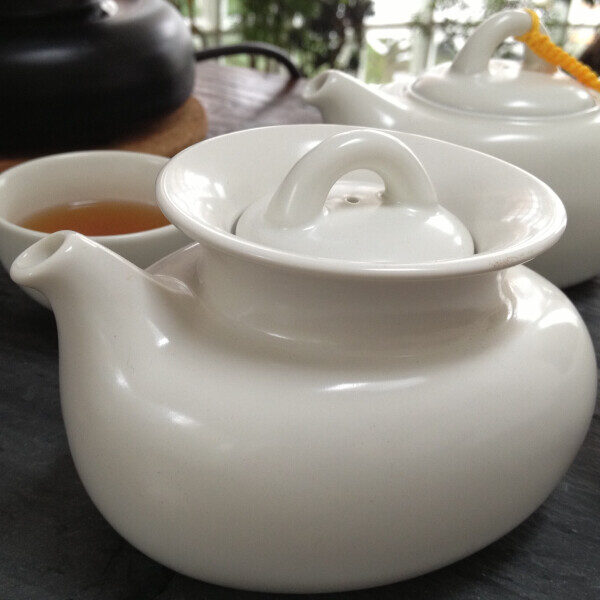 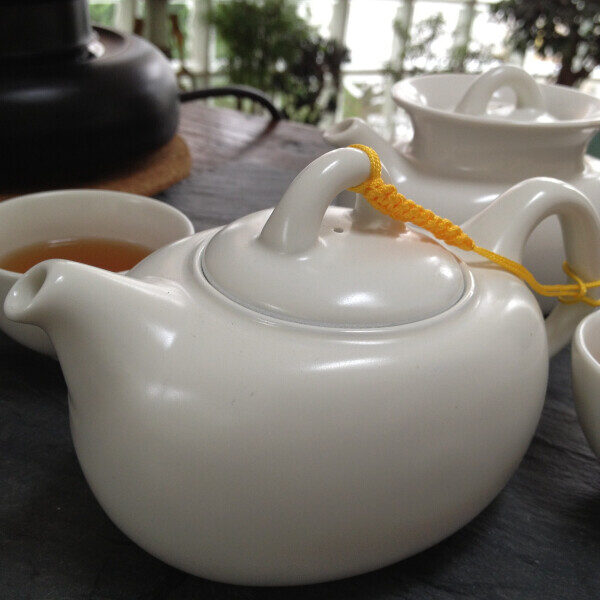 An elegant interpretation of the traditional tea ceremony ensemble of a teapot, a serving pitcher and two teacups. Perfect for brewing all types of teas and tisanes. 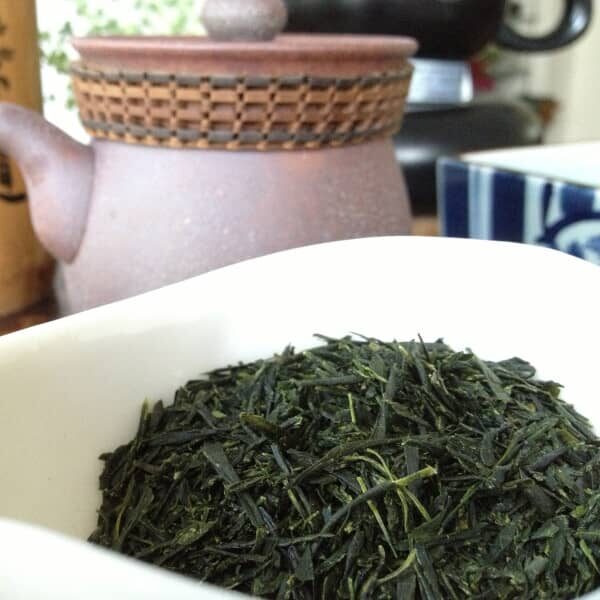 The connoisseur's green tea, light and delicate, perfect to enjoy on its own or paired with simple sweets. 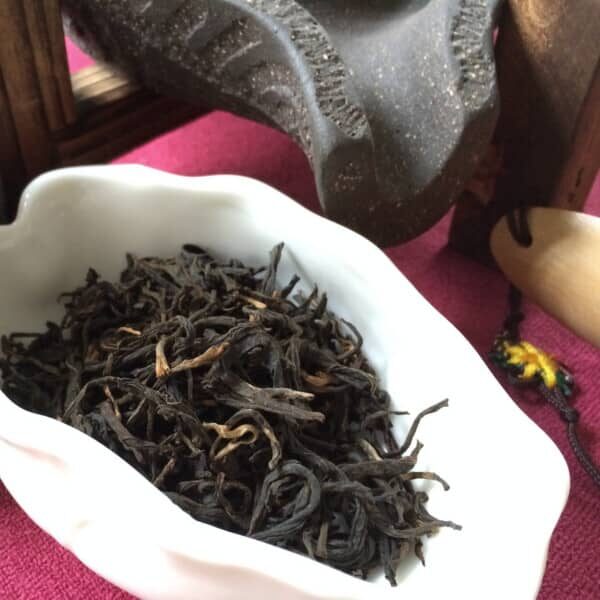 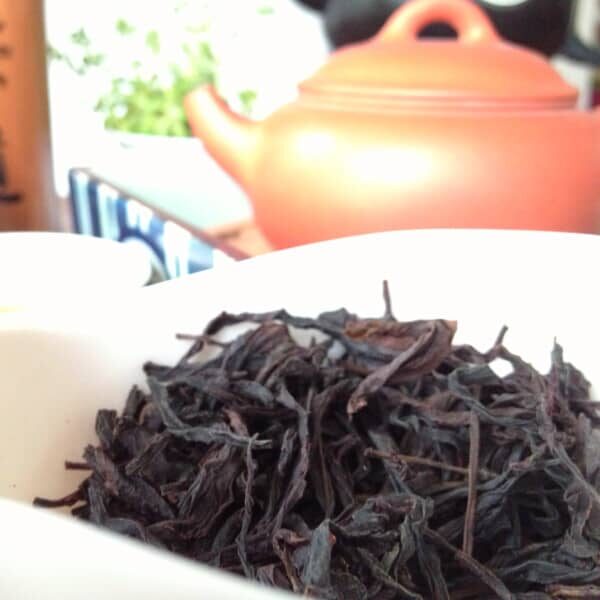 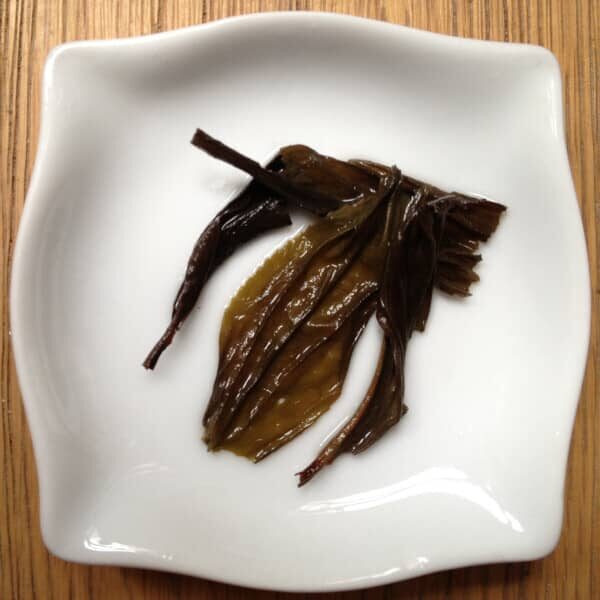 This Phoenix Oolong has long, dark, slender, slightly twisted 'single bush' leaves that render a lovely, popular tea with the aroma of honey and fresh peaches. 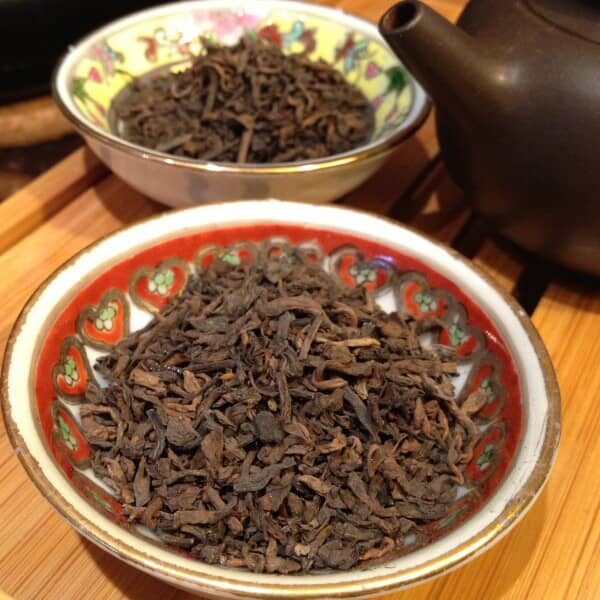 Like a wise old zen monk, this is a mellow vintaged tea from Yunnan, skillfully fermented and with earthy, digestive qualities and a robust, malty aroma. 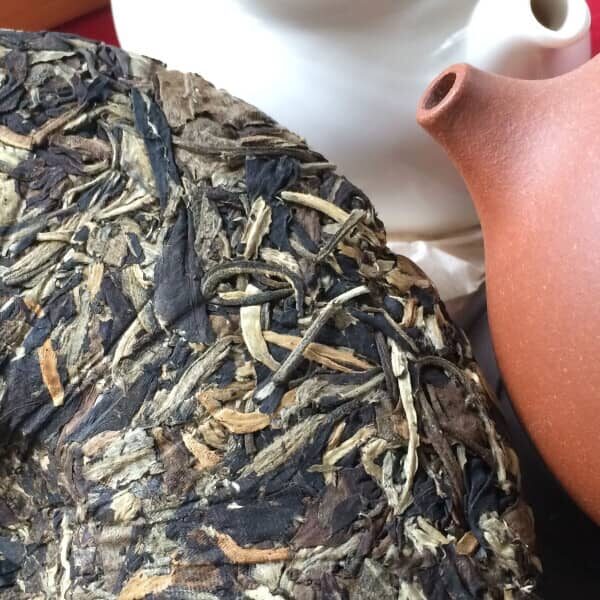